La Canonica farmstay is in the Val d’Orcia – a landscape that has been declared a Heritage of Humanity by Unesco – bordering with the Crete Senesi, two spectacular regions where pristine nature holds sway. Located 45 minutes from the city of Siena, it is the ideal place for people who love relaxing, waking up at sunrise, in a silence that is only broken by the chirping of sparrows. It is also a place to enjoy unique experiences such as horseback riding, bike riding or hiking, visiting hamlets nearby such as Montalcino, Pienza, San Quirico D’Orcia, Montepulciano. In the evening you can watch the sun slowly go down behind the mellow, cypress-dotted hills and on summer nights watch

the fireflies glimmer in the wheat fields, or the glow of the freshly ploughed land lit up by the full autumn moon.
Located on the hills with a breathtaking view, La Canonica is an old farmhouse dating back to the 17th century. It is almost one-of-a-kind, built entirely out of travertine blocks. Its name comes from the fact that it was owned by the church and was a Saint Bernardine nunnery between the late 1700s and early 1800s. The farmstay offers comfortable and spacious apartments. The farm produces excellent Doc wines of the Val d’Orcia, extra virgin olive oil, grains and fine white truffle. The area is in fact known for this treasure and the farm owns a small protected truffle woodland.
In 1958 the Vannini family became the owners of the farmhouse which is now managed by daughters Donella and Serenella, who offer a familiar and cosy atmosphere. 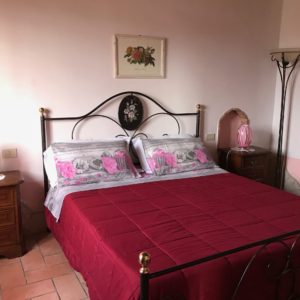 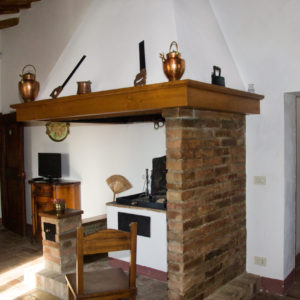 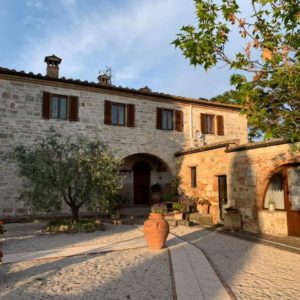 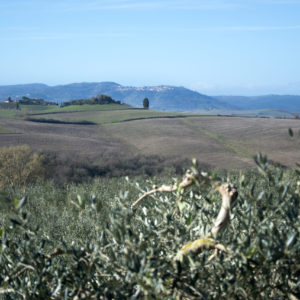 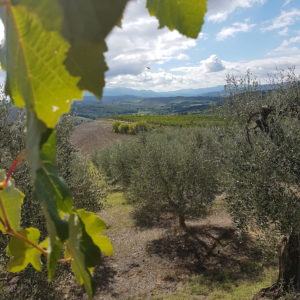 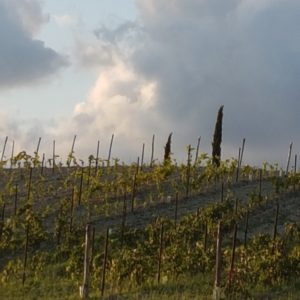 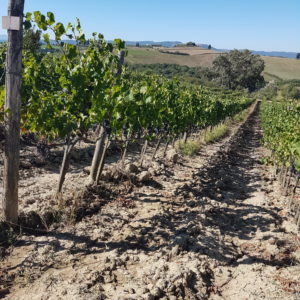 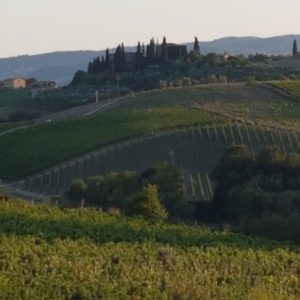