In the Basso Sulcis area, in Sardinia, AgriPunica was born from the bet to make high quality wines.

Since the early 2000’s AgriPunica succeeded as one of the most promising realities in the Sardinian’s wine scene. It was Giacomo Tachis, an internationally famous Tuscan oenologist and long-time collaborator for Tenuta San Guido, to bet on the great potentia

lities of this land, he was sure that, thanks to those potentialities, he could bring great wines to life. So, thanks to his commitment and to the important collaboration with the winery Santadi ( a solid and established reality in Sardinia) and the Tenuta San Guido, AgriPunica was born. In 2002 two estates located in the southwestern area of the region, called Barrua and Narcao, became part of the company. It is a perfect area for the farming of red berried grapes, thanks to mild winters, hot summers and a very sunny weather. And it is precisely the sun, along with the extraordinary presence of the sea, that was one of the aspects that amazed Giacomo Tachis, he, in fact,  right from the start realized that these different features would allow the grapes to reach an optimum level of ripeness.The company has seventy hectares of vineyards divided into two categories: autochthonous grapes and some very well known French varieties, from these vineyards the company’s wines are born, such wines are ranked as IGT Isola dei Nuragi ( this name remembers the ancient stone towers made by the Nuragic civilization that lived in those areas before the Romans). There are two red wines: BARRUA– made for its 85% by native grapes, with an intense and vivid ruby red color- and MONTESSU – that has a very intense fruity taste with a liquorice aftertaste, aged in french oak barriques for approximately 15 months. Also a white wine is part of the AgriPunica collection: the SAMAS, it is a wine with a pale yellow color, it is first refined in steel for two months and a half and then, for other three months in small reinforced concrete tanks. In all these years AgriPunica received lots of rewards that met the expectations of those who believed in the power of this land: the goal for the next years it to pursue the taken path and to elevate the name of a land -and its wines- that is unique and amazing. 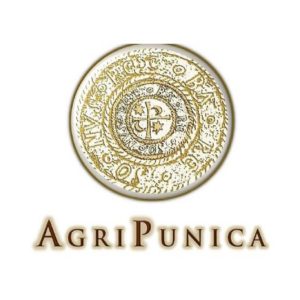 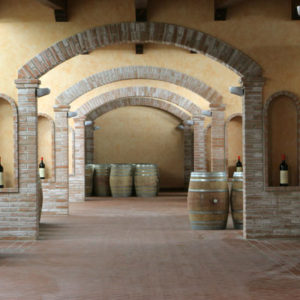 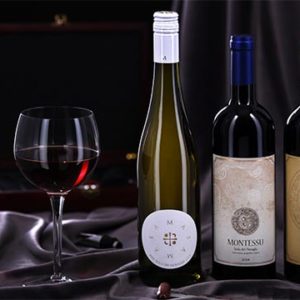 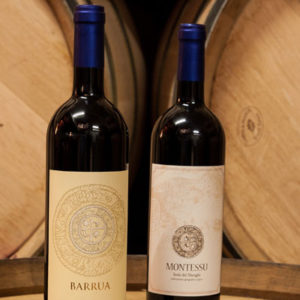 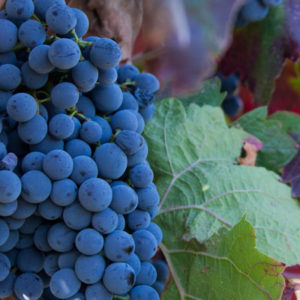 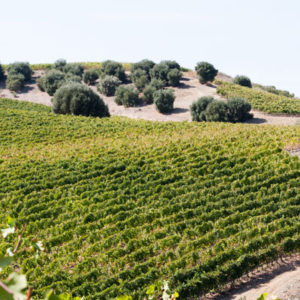 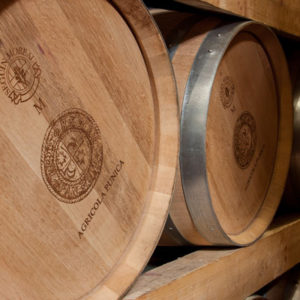 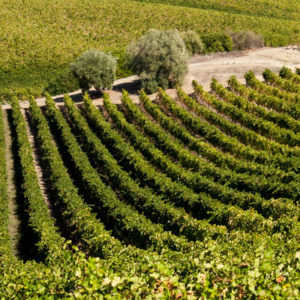